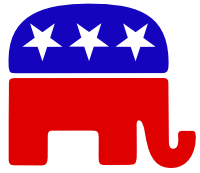 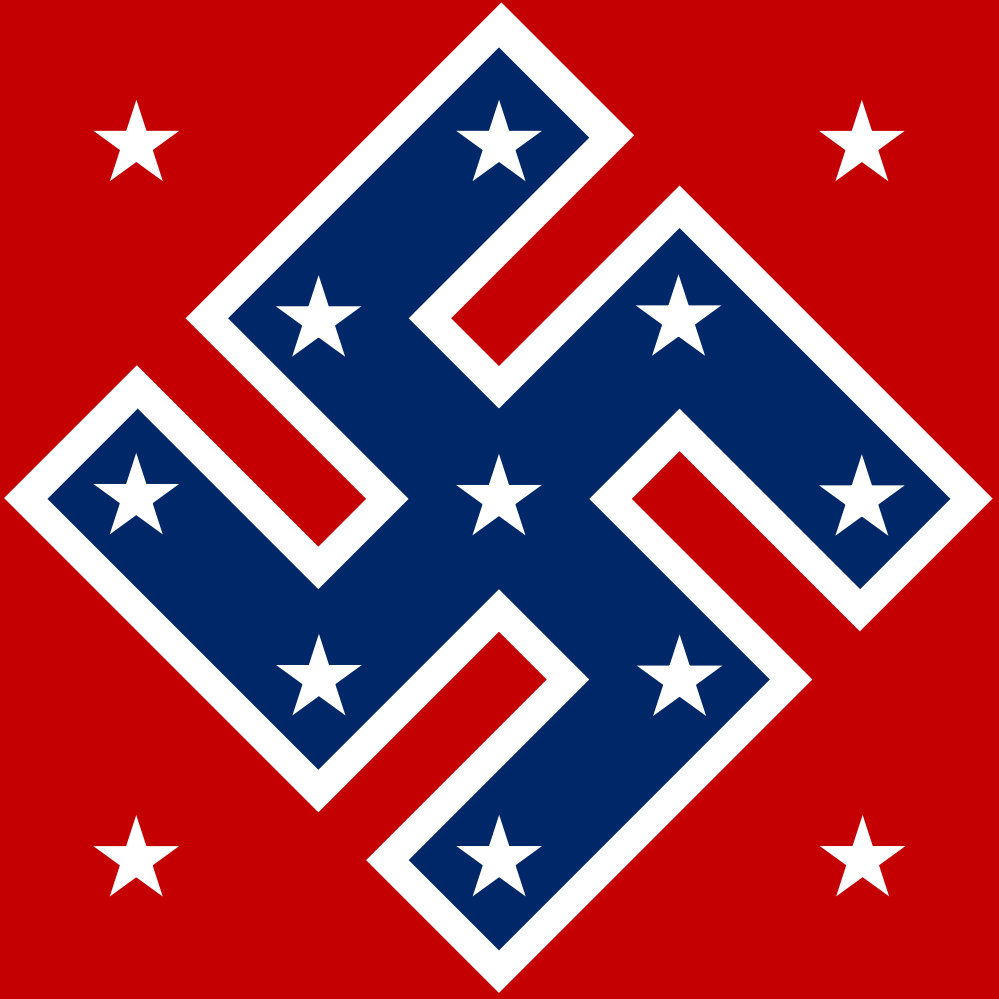 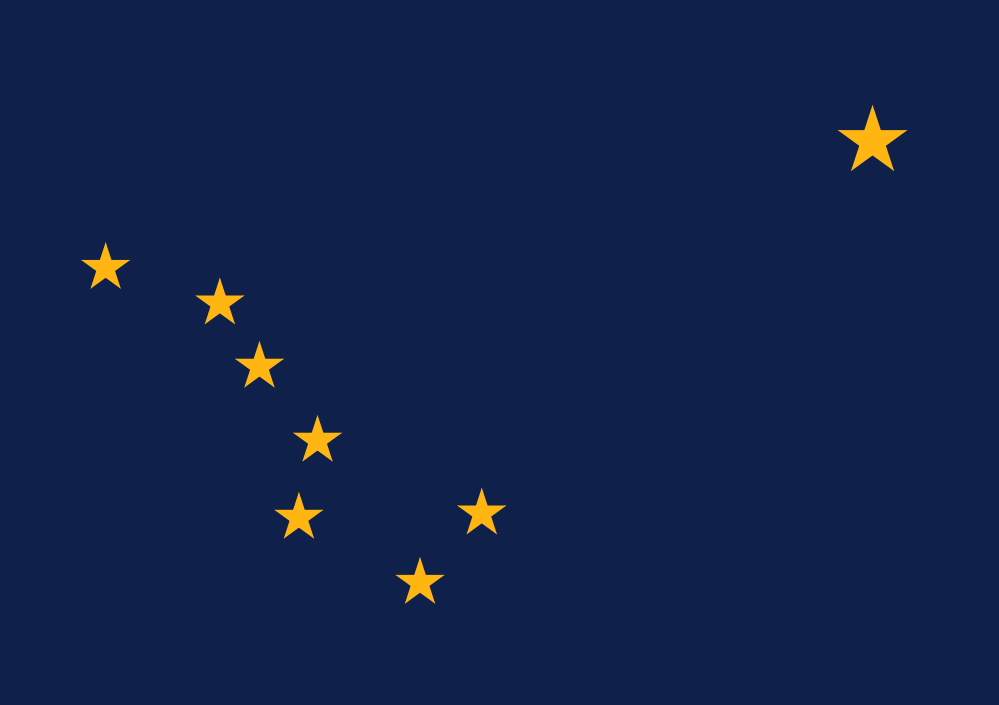 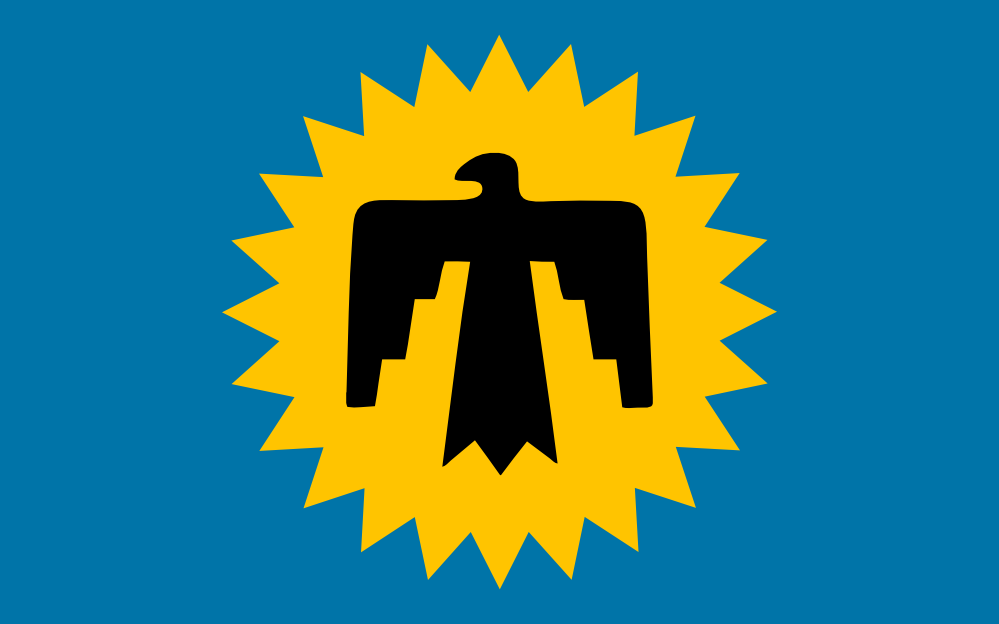 Several years ago, celebrated South Dakota artist Dick Termes undertook the same project and overhauled the flag. In 2012 he found a champion for it in legislator Bernie Hunhoff. But the idiots running the capital stonewalled it. Fuck them. It’s a good design, and I’m including it here as an alternate to mine. Termes had a similar idea, but instead of the thunderbird, he added a medicine wheel, another emblem native to the people of the region. He did more with the sunburst, extending the four-points symbology of the medicine wheel. I like it, and South Dakota should take a break from fucking with people’s lives with right-wing legislation, and and adopt it. 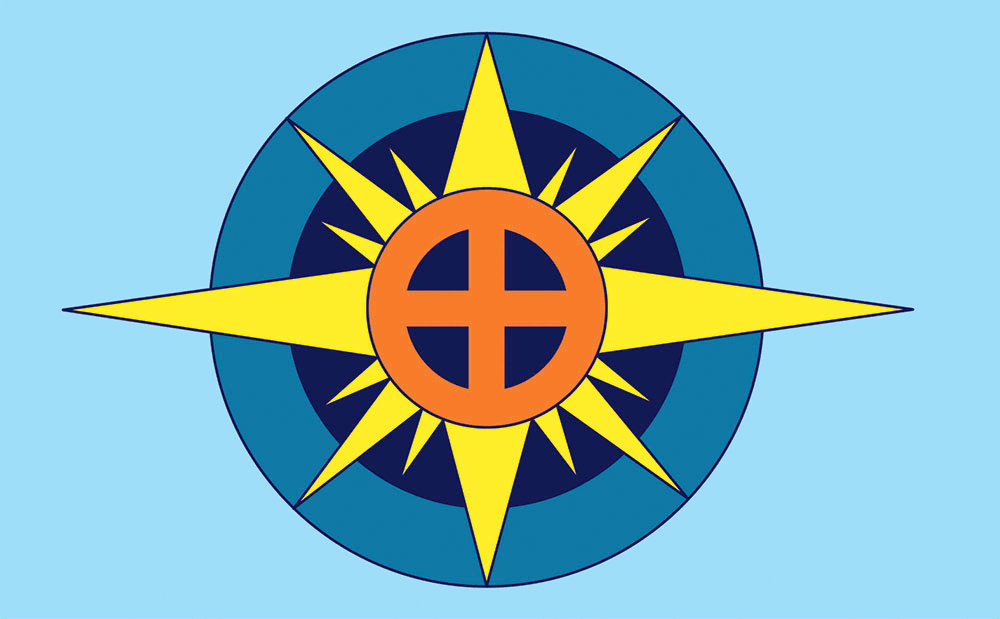 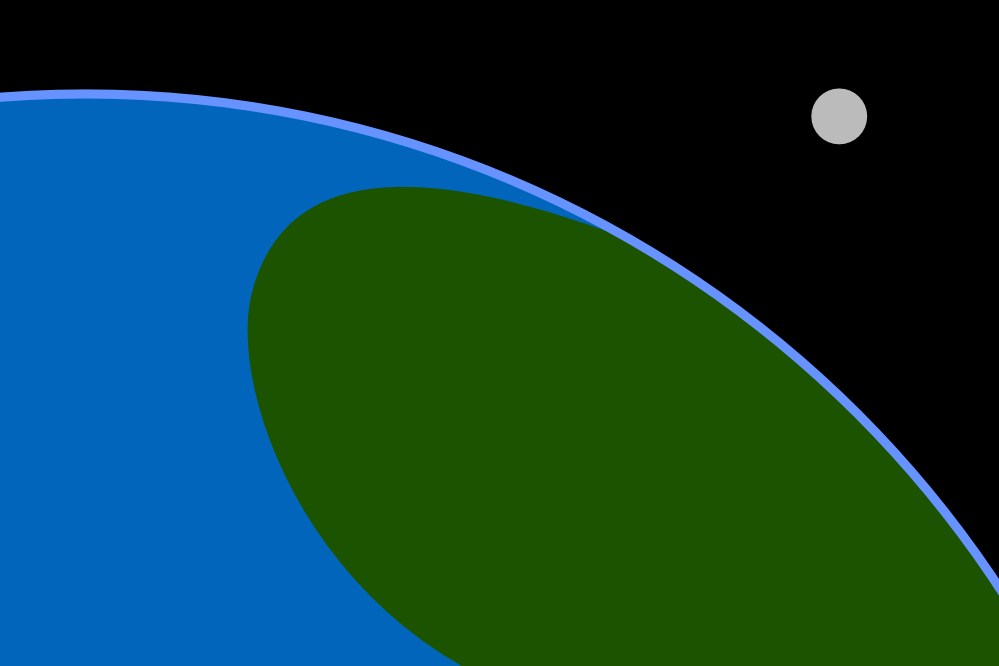