This post is at half-mast out of respect for those killed in the recent mass shooting in Nova Scotia. 🙁

The flag of Nova Scotia is trying to explain to people what Nova Scotia means: It’s Latin for New Scotland. To make the point extra clear, they doubled down on it:

(The Scottish flag is better known as part of the UK’s “Union Jack”, which combines the flags of England, Scotland, and (Northern) Ireland into that blue-white-and-red crisscross mess. It uses a different shade of blue, however.)

As readers of this blog know, I hate shields on flags. So fixing this flag was really, really simple: ditch the overly detailed, clashing-colors coat of arms of a country it isn’t formally connected to… and there you go, New Scotland: you’re done. It’s a simple, elegant design, and if you’re trying to say “we’re a wee bit like Scotland, but no’ actually Scotland”… that’s the way to do it. 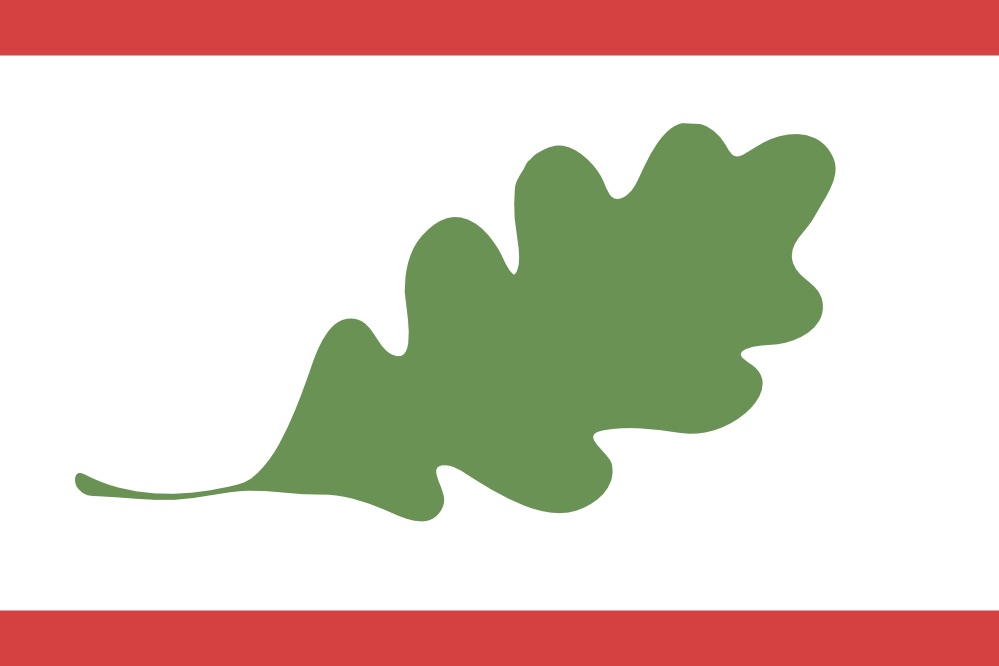