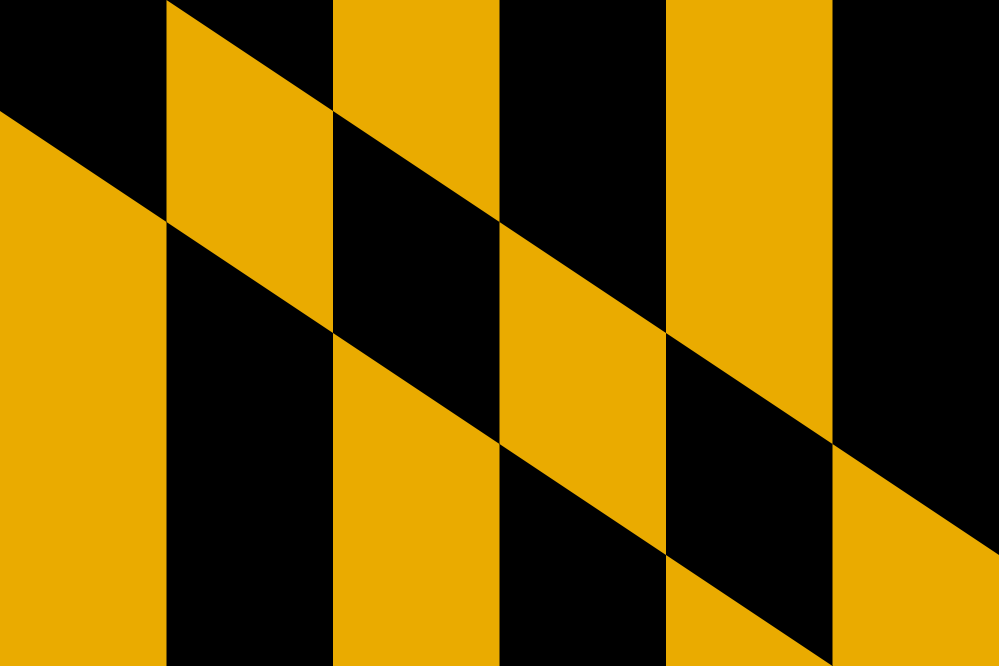 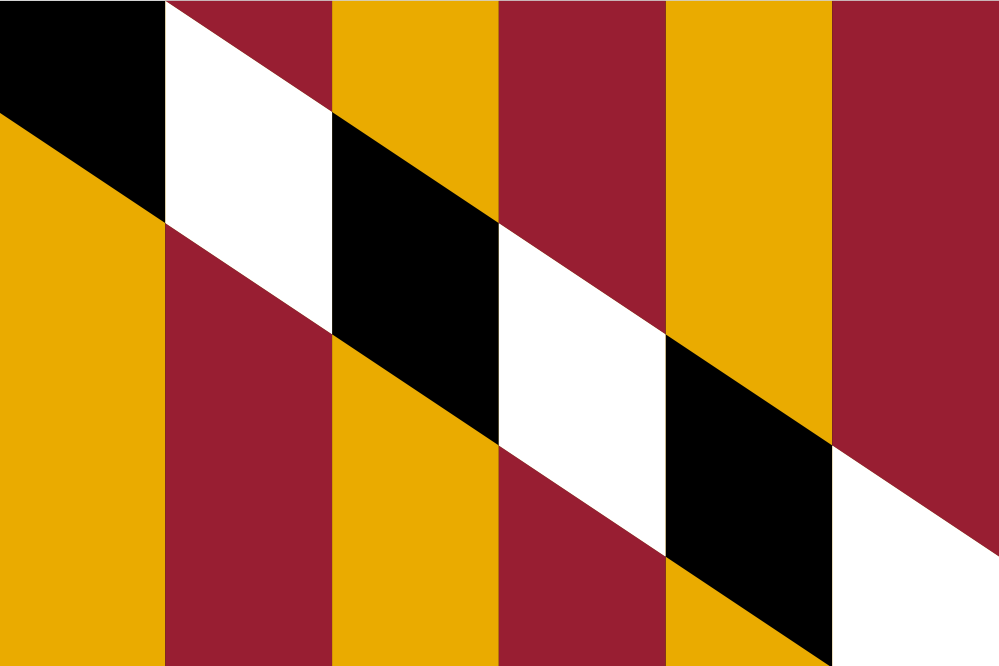 Let’s get this piece of crap taken care of right away.

Mississippi’s current flag suffers from a couple of problems. The first is that it’s really two flags in one: a set of stripes, with another flag stuffed into the canton (that special upper-left corner)… that’s simply bad design. The second problem is the fact that the second flag is the KKK’s beloved Confederate Battle Flag… that’s simply bad. Those don’t fly anymore in civilized places, and it’s why Mississippi needs to send this fucking thing into the garbage bin of history where it belongs. We can be better than that.

There have been a couple of replacements proposed in recent years, both aimed at fixing the second problem, and that’s great. They’re both a lot better, and I’d get behind either of them… if I wasn’t sick of flags filled with a bunch of stars that you’re expected to count, just to learn how many states there were in the U.S. after it joined.

Folks, unless you’re Delaware, Alaska, Hawaii, Puerto Rico, or the District of Columbia, no one knows or cares what-number state you are. (Yeah, the U.S. Flag has the same problem of too many stars. We’ll get to that later.)

What we need here is a clean break from 1) a bad design and 2) bad history… something with a clean, modern look that residents could look up at with self-respect, and that visitors could look at without stopping the car and turning around out of fear. (Does Mississippi have an airport? Do tourists fly into it? Maybe they would if there wasn’t a racist battle flag greeting them when they deplaned.) 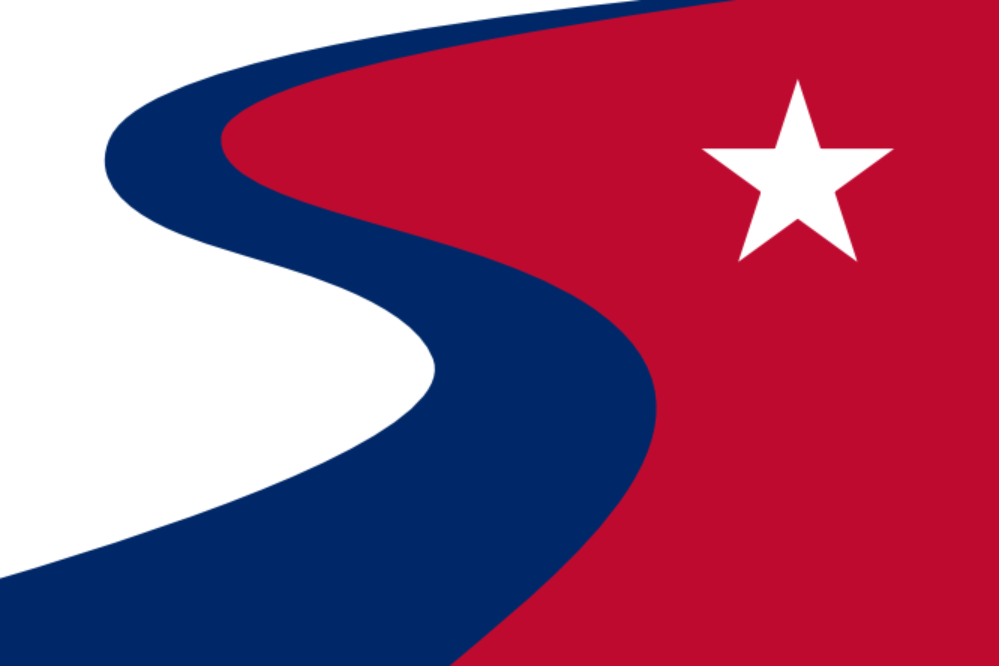 The new Mississippi flag retains the colors of the racist one, and even the motifs of a star, and a blue stripe on a red field. (I was feeling generous toward the nostalgia of Mississippians.) But this flag design turns the blue stripe into something suggesting a river, like the one that gives Mississippi its name, and which is lot better for the state’s image than the state’s history is. (I’m not a fan of initials on flags, but if you want to read this as the letter S as in MiSSiSSippi, that’s OK.)

Go to the About page for general info about what this site is and what it’s… about, and the FAQ page for frequent answers to questions.

Starting March 1, 2020, I’ll be posting a flag here once a week. Each will be a flag for an American state, a Canadian province, or a territory of one of those countries.  Except for the few I can’t improve on, each will be either an improved version or a complete replacement for their current flag, most of which are not-so-good or outright suck.

I will take no prisoners.